Basics of Internet Of Things(IoT) that you need to know

The Internet will disappear. There will be so many IP addresses, so many devices, sensors, things that you are wearing, things that you are interacting with, that you won’t even sense it. It will be part of your presence all the time. Imagine you walk into a room, and the room is dynamic. And with your permission and all of that, you are interacting with the things going on in the room. — Eric Schmidt, Google chairman.

You’ve heard that right. In late 20th century, a technology called Internet came which made an enormous impact in our life, which literally changed the way a human being live. Is anyone out there who can live a day without internet in 2017? I am pretty sure not many left out there. Today we are going to talk about one such technology that might again change our lives, change our perception, change the entire world, might again mystify a generation like the way internet did to our parents. Internet of Things. Yes, we are talking about Internet Of Things aka IoT which could be a next big thing in technology.

IOT is an implementation of a breathtaking blend of technology. Basically the term “Internet of Things” reveals some hint about the technology itself. It can be explained as the technology to control our things via the internet without any human physical interaction.  Here the thing referred can be anything from an automobile to your smallest gadget like coffee machine, washing machine, air conditioner and so on, which can access the internet and transfer information. 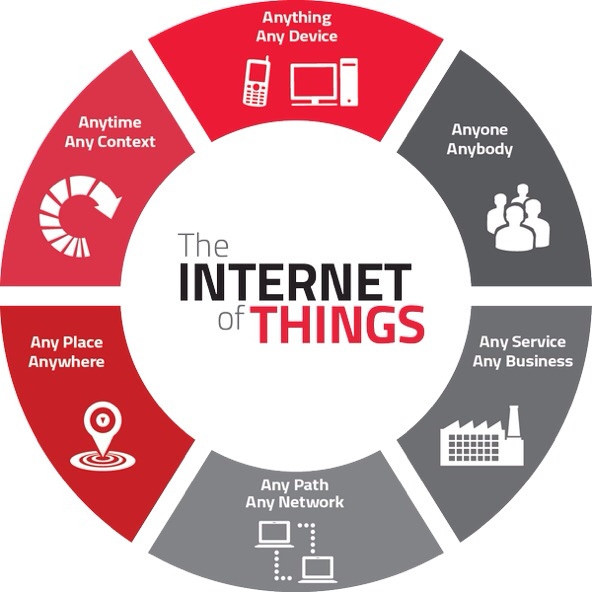 Why it’s a famous trend?

one who is aware of the technology may have heard about the term “IOT”. And he/she may be very aware of the fact that the automation technology has given a popular acceptance in the market in recent years. Automation itself is a collaborated product of IOT. The power to communicate with our devices and things around with the sensors which control the devices as per the command initiated by its intended user. Isn’t it cool enough to be a trend itself?

How is it helping the mankind? 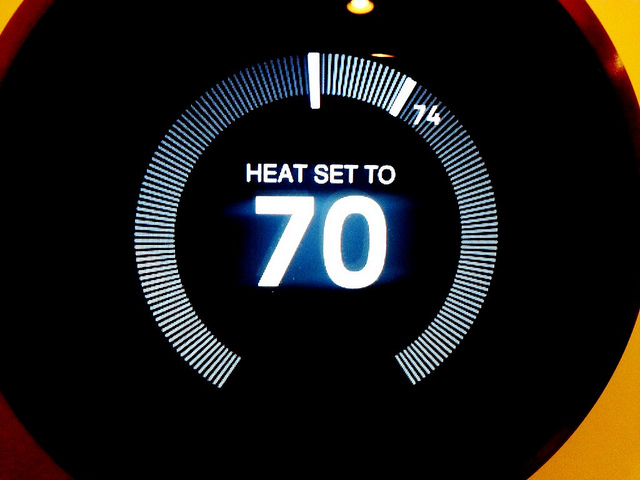 Well, A Smart Home where everything can be operable from your smartphone. Like changing your home temperature, or switching off your geyser after a bath. And soon this is all possible by the Internet of Thing. A smart car which can alert you if its tires have low pressure and when the engine needs maintenance. A smart friend which can interact with the user, tell recipes and tracks freshness of the stored vegetables. These are the very few pints of examples where IOT is applied. 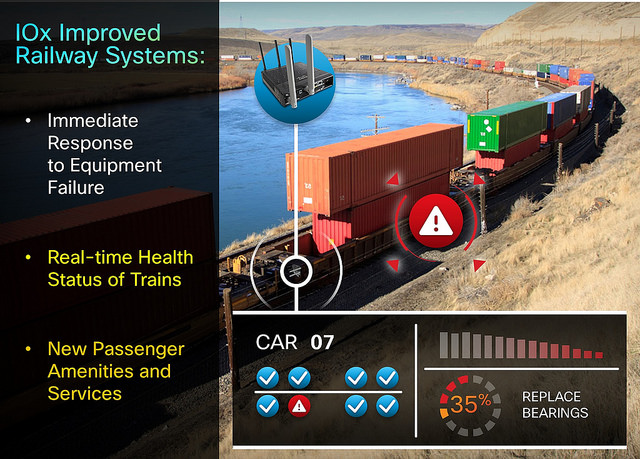 IOT is the trending technology which has clearly a very vast scope in the future. All the future consumer market will be filled by the devices incorporated with IOT technology. Various Heavy production industry which requires high precision temperature control or mechanically controlled movement according to the environmental factors have already started accepting the IOT technology to minimize the mishandling and accidents caused by human errors, smart TV’s and smart appliances are flooding the markets on daily basis. As of now all, we can assume is the future is of Internet of Things.