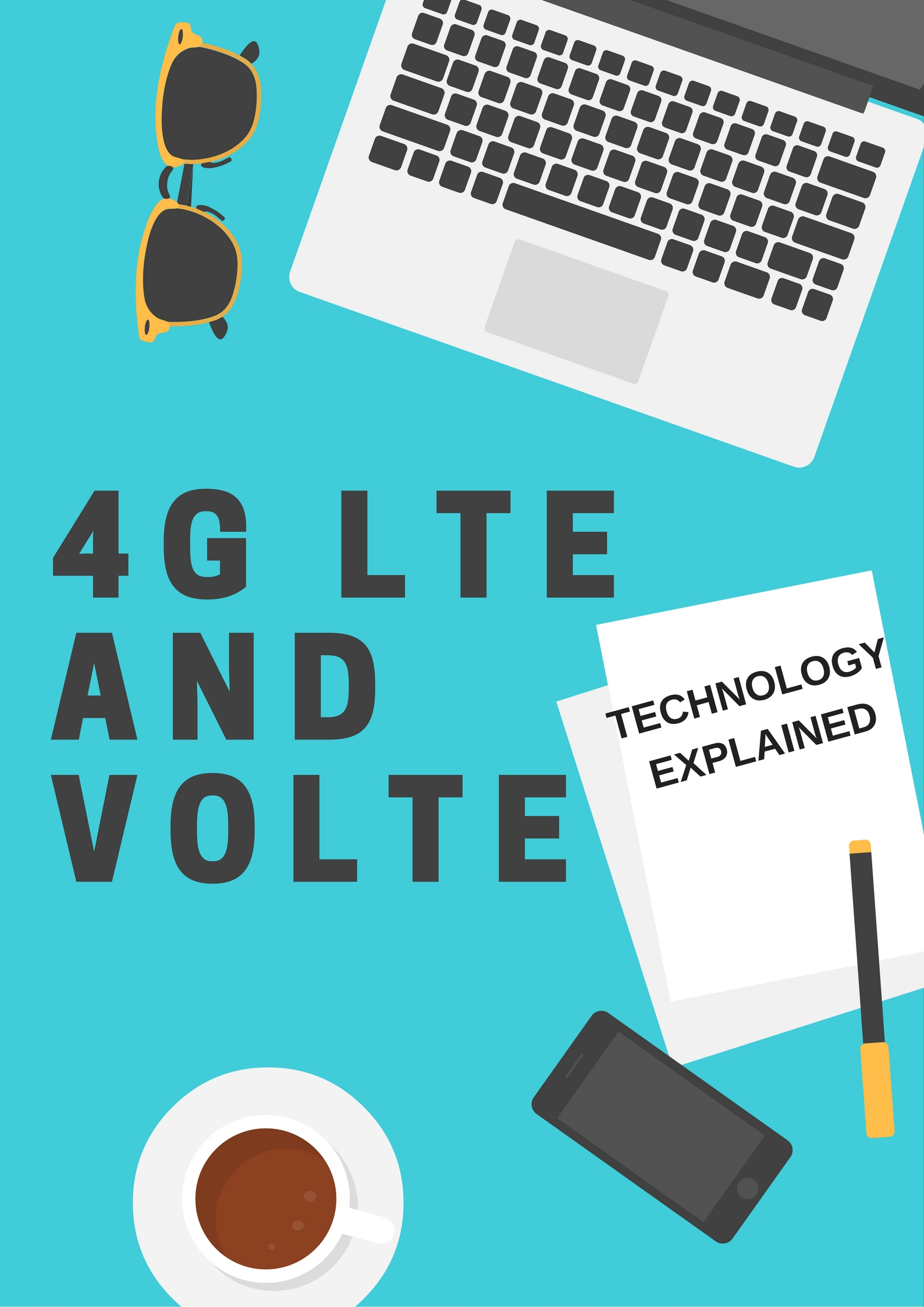 You might be reading this article on a smartphone, a tablet or on a Laptop/PC which is going to be obsolete in coming 2 to 3 years. Yes, that fast technology is advancing in today’s date and so as Telecommunication industry. A Few years ago no one in India had thought of using 4G service in 2016( and that too free of charge). But thanks to the highly competitive market and fast changing technology, we are being able to use 4G service now in India. With Reliance Jio shaking up the Indian Telecom market with their 4G service there is a growing confusion among the user regarding the 4G network. We have a small guide to help you work through terms like 4G LTE and VOLTE.

Before jumping to 4G let’s talk about 2G and 3G network and how it differs from 4G VOLTE that Reliance Jio is using. GSM or popularly known as 2G or 2nd generation network was designed for voice only. There was no provision of data on the 2G network. Data was an afterthought. Then comes GPRS(2.5G) and EDGE(2.75G) where the provision of data was made but again data rate was too slow. After that 3G technology arrived where we see data rate up to 10-12 Mbps. But again on 3G network, the priority was given to voice call rather than the data. That is why we can not download something and take a call simultaneously. But 4G network is very different. It is a pure data network. Due to which we see a great speed with Reliance Jio touching 50-60 Mbps.

Reliance Jio holds 2300 MHz(Band 40), 800 MHz(Band 5) and 1800 MHz(Band 3) MHz spectrum. Among these Jio uses 2300 MHz and 1800 MHz spectrum for data and 800 MHz spectrum for voice. Generally, if a phone does not support VOLTE it might not have support for 800-850MHz band(Band 5). You can check whether your phone supports VOLTE or not by checking above mentioned 4G LTE band on device specification provided by www.gsmarena.com. If all the above-mentioned band exists on your phone then your phone will support Reliance Jio 4G VOLTE. But if only Band 3 and Band 40 is supported you might not be able to get the VOLTE signal that appears along with the network bar.

THE ADVANTAGE OF VOLTE CALL OVER REGULAR CALL

Call quality on VOLTE network is really good. It is often termed as HD call.  Calls are in HD only if the parties engaged in a phone call are both on Reliance’s Jio network The call has to originate and terminate on a VoLTE enabled handset. You can still make and receive calls from other networks, but they won’t be in the higher quality standard that you can expect from a VoLTE call.